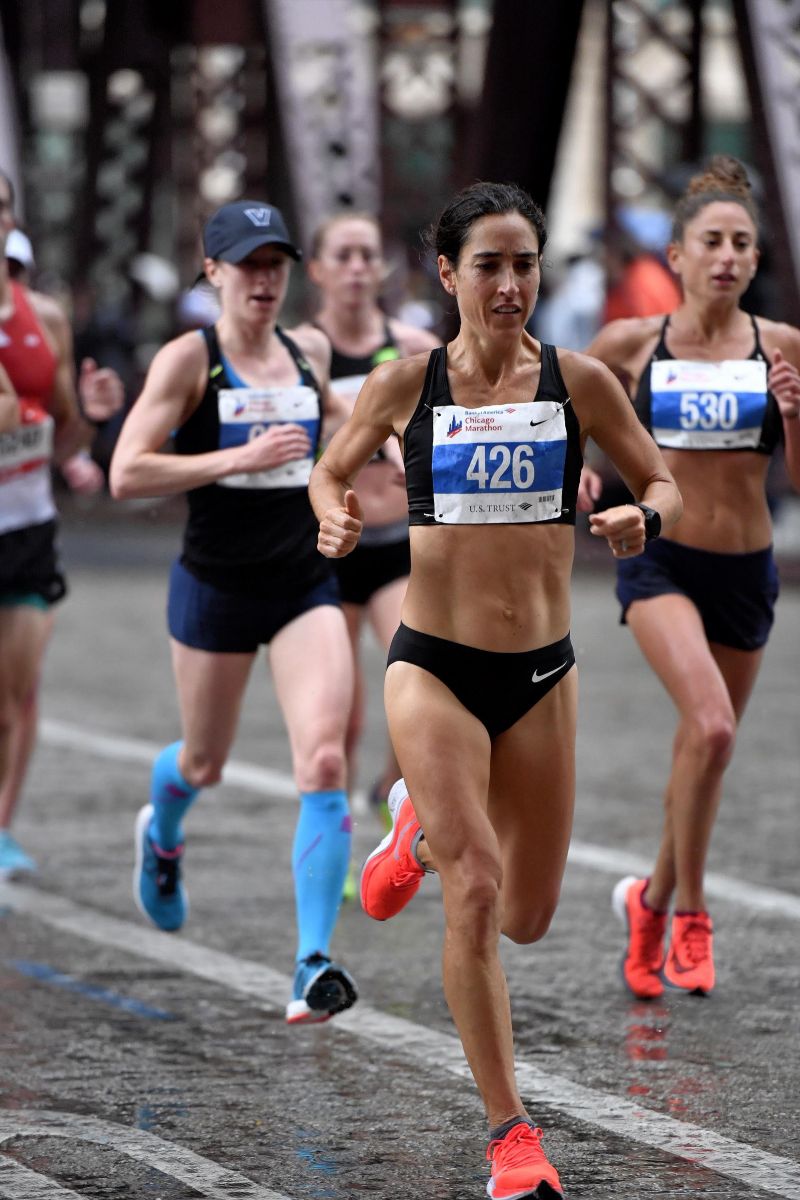 Shelley Doucet is a trail, mountain, and road runner; mother of two (Myles and Ava); and professor in nursing at the University of New Brunswick. She holds the provincial record in the marathon, half marathon, and 10 mile distances. Shelley has also been named to the Canadian mountain racing team in 2017, 2018, and 2019. She is very passionate about giving back to the sport and has served as a co-race director for two charity runs, along with a kids' trail running program for over 140 children each year in partnership with her husband. She is also one of the co-founders of Trail Running NB and is one of the leads for a local trail running group in the Saint John and surrounding areas for all levels of runners.

Shelley looks forward to participating in the NB Women's Running Summit for the second year in a row and having the opportunity to learn from other women across the province. She really enjoyed the discussions last year and came away having learned new things and made new friends.