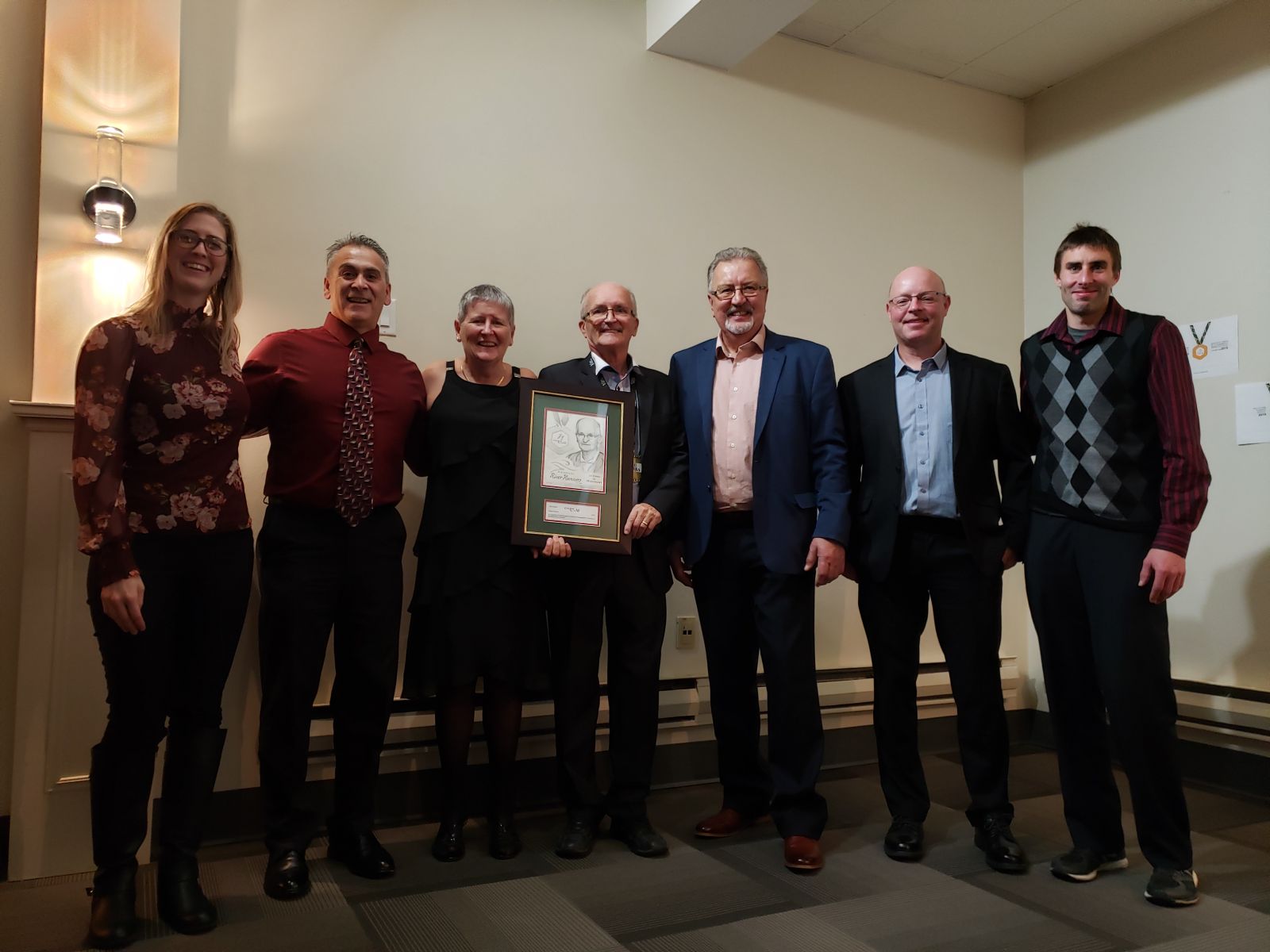 *Photo: Members of the RunNB Board and RunNB Staff with Brian Richard (newest inductee into the RunNB HOF).

After a fantastic evening organized by the Chaleur Road Runners and RunNB, we are proud to announce the winners of the 2019 RunNB Awards. Over 100 participants attended this year's gala at Danny's Inn in Beresford. Congratulations to all finalists and to our award winners! A special congratulations to our newest inductee into the RunNB Hall of Fame, Brian Richard.

Half Marathon (41st Anniversary GoToInsure.ca Fredericton Marathon on May 12th, 2019)

2nd Victory for Sylvain Arseneau at the Virtual DMA

Part of a Running Club in NB? Let Us Know Which One!