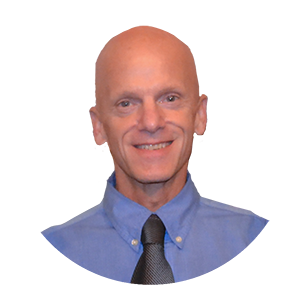 In 2016 your Chairperson organized and attended seven conference call meetings of the RunNB committee and attended four meetings of Athletics NB.  In addition I attended five meetings of the Board of Canadian Masters Athletics as a general board member.  Approximately 30 hours were expended in maintaining New Brunswick’s Superseries standings and in updating provincial Records.

1. Our numbers continue to grow with approximately 120 races appearing on our online Calendar for 2016.

3. We were excited and proud to see Patty Blanchard of Dieppe inducted into the New Brunswick Sports Hall of Fame in May, recognizing her accomplishments in road racing.

4. We produced and distributed a very comprehensive, 38-page Race Directors’ Guide to assist those who organize road racing events.

5. Our acquisition of a new gantry adds further presence to RunNB at events.

6.  Our annual Race Calendar Booklet was printed and distributed throughout the province, although there is momentum toward discontinuing the print version.

9. Our Hall of Fame Banquet & Awards night in Quispamsis in November 2015 was again a success and a fitting finale for the year.

10. Gilles Gautreau and Darrel Travis were inducted into our Hall of Fame, which now has a total of 16 members.